The US Court of Appeals for the Federal Circuit has revised a lower court’s ruling in a patent battle between Apple and Samsung, according to an article by Adi Robertson on The Verge. The court battle, dating back to 2011, revolved around allegations that Samsung had copied iPhone designs for several of its smartphones.

A recent ruling found that Samsung had indeed infringed on Apple’s design patents, and awarded the latter $930 million in damages. The latest ruling essentially agrees with the previous one, but to a lesser extent; the court said that while Samsung had infringed on some patents, it wasn’t stealing the overall look and feel of the devices. Accordingly, lower courts will now have to find a lower figure for the damages owed to Apple.

In a statement, an Apple representative called the ruling “a victory for design and those who respect it.” Meanwhile, a Samsung representative said the ruling “shows that Apple’s claims over trade dress and damages lack merit and are grossly exaggerated.”

The case is probably a bit embarrassing for both parties, at this point. The companies have been seeking to thaw their relations lately, with a recent announcement that Samsung would provide the microprocessor for Apple’s next iPhone. Bad blood is costly, after all, and the smartphone market is only getting more competitive. But with both players still very much active in the smartphone market, and Samsung preparing an mPayment platform to rival Apple Pay, it’s a rivalry that will clearly continue for some time. 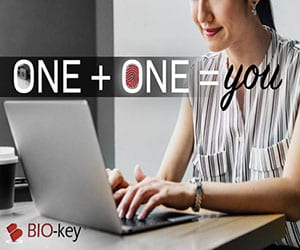