IDEX has been approved as an EMVCo vendor, the company has announced. The approval comes just ahead of the company’s Capital Markets Day scheduled for November 2nd, which will revolve largely around the company’s escalating efforts to create biometric sensor technology for smart cards.

In a statement, the company asserted that its approval as a registered EMVCo vendor “supports IDEX’s strategy to further strengthen its leadership position in the biometric cards market,” adding that in its role as an EMVCo vendor it will help to drive acceptance of biometric security on smart cards.

Excitement around biometric smart cards continues to grow, with multiple major players now vying for a solid foothold in the emerging market. Another biometrics supplier, Fingerprint Cards, recently launched its own fingerprint sensor module designed specifically for smart card applications, and became a subscriber with EMVCo. Likewise major brands on the payments side are also keen to explore this area, with Mastercard having conducted multiple trials of biometric payment cards this year.

Those trials used IDEX sensors, and the company has lately hinted that it has deepened its relationship with Mastercard, solidifying a strategic partnership that should prove beneficial moving forward. 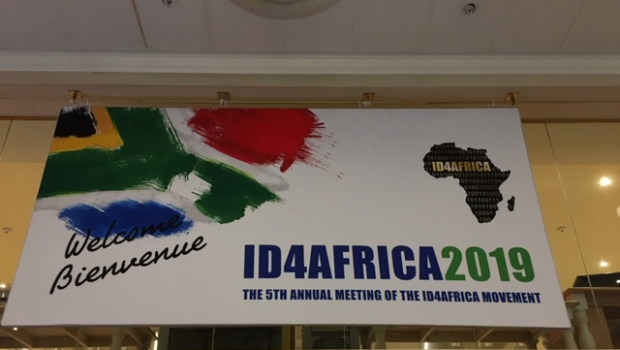 Biometrics Are Coming To a Connected Car Near You: Delta ID
Premier Partners