Smartphone shipments to India were down in the last quarter, according to a TechCrunch article by Catherine Shu. The news comes by way of market research group International Data Corporation (IDC).

It’s not a huge drop, though. Smartphone shipments fell only four percent against Q3, whereas featurephone shipments edged closer to obsolescence with a 14 percent drop. IDC’s researchers say that it’s mostly a result of inventory overstock, and that the trend will continue in Q1 of 2015 as vendors seek to move what they can off of their shelves.

As for who is on top in that market, Samsung continues to hold its spot at the top with marketshare of 22 percent, followed by Micromax at 18 percent. Shu notes that the imminent onset of 4G networks provided by India’s telecoms could provide opportunities for 4G device manufacturers like Huawei and Xiaomi, but there’s also the possibility of a chilling effect rippling out from Xiaomi’s recent legal troubles over patents. It may provide the embattled players at the top of the market an opportunity to regain lost ground, especially as Samsung prepares to roll out its newest Galaxy device. 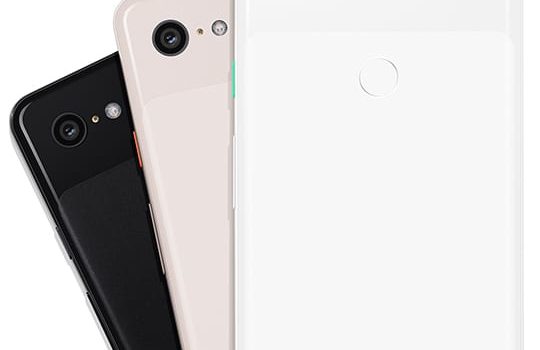 AI to Be Major Theme at MWC Shanghai