MasterCard digital payment technology is now being used in a robot. Called Pepper, the robot was developed by SoftBank Robotics and will be trialled by Pizza Hut Restaurants Asia.

The robot is humanoid in form and carries a tablet interface connected to its chest. While the robot will offer customer service via voice interaction, payments will be processed through MasterCard’s digital payments platform MasterPass, which has been integrated into the Pepper AI system. To pay for their orders, patrons can either scan a QR code on the robot’s tablet, or pay directly through their MasterPass mobile app.

Last autumn, MasterCard CEO Ajay Banga highlighted MasterPass as one of its most innovative explorations of digital payments technologies, alongside EMV and biometrics. And together with new mobile systems like Identity Check, the Pepper integration of MasterPass demonstrates the company’s follow-through in these areas.

Mobile payments once seemed a strange concept, but are increasingly prominent. Likewise, with Pizza Hut Asia aiming to start real-world trials of Pepper by the end of this year, robot-based ordering could become a new normal in the payments landscape of the near future. 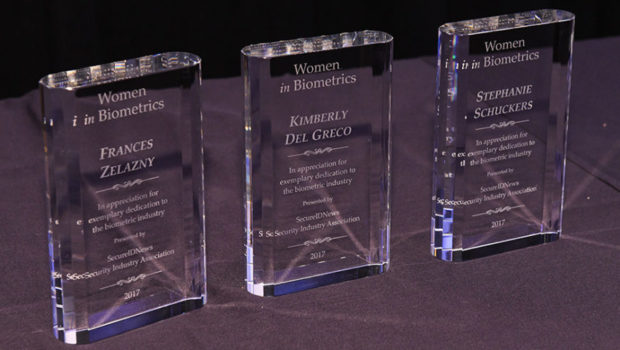