In North America, the platform now has the support of several card issuers including Bank of America, Capital One, Citi, People’s United Bank, and Virginia Credit Union, among others. In Europe it has the support of 40 issuers across 18 countries, while 12 banks across the Middle East and Africa are supporting the platform, too. It also has support from dozens of banks in the APAC region, and from Caixa and Porto Seguro in Latin America and the Caribbean.

The service is also available as a contactless mPayment platform at more than six million merchant location across 77 countries, Mastercard says, with support ranging from Germany’s Media Markt to the UAE’s Novo Cinemas to Singapore’s ComfortDelGro taxi service. And in the US, high-profile support is coming from the likes of Office Depot, Crate & Barrel, and even Walmart, which has so far proven not only resistant but hostile to mPayment rival Apple Pay.

With Mastercard also having launched a QR-code payment method for smaller merchants unable to support contactless payments, it’s clearly positioning Masterpass as a comprehensive digital payments platform that could rival the biggest other competitors in this space including Apple Pay and even its ostensible ally PayPal. Yoti Gets Another Youth-focused Proof of Age Partner 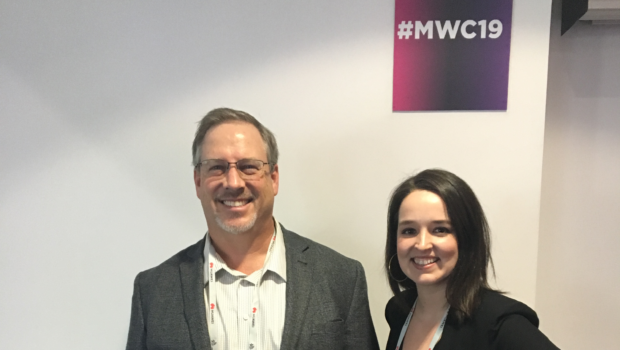