Last week at Mobile ID World we reported on an in-display fingerprint sensor integration from Huawei while mobile wallets and contactless biometrics rounded out the industry news.

Here is a look back on all of last week’s top stories in mobile digital identity:

Fingerprint Cards announced last week that the new Huawei Mate 9 Porsche Design is the first smartphone to launch with its innovative under-glass fingerprint sensor. Embedding sensors into smartphone displays is a goal held by many smartphone OEMs and their biometrics suppliers, and last week we took a look at the challenges they are facing as the next evolution of the biometric smartphone emerges.

Learn more about the advent of the under-glass fingerprint sensor by following the links below:

Walmart was back in the mobile wallet news with the announcement that it is going to support Chase Pay by way of its own QR code payment app, Walmart Pay. Meanwhile, Apple Pay dramatically expanded its support base in Russia where it only recently launched, and, in the US,  FirstBank updated its iOS app to support Touch ID. Last week we were still unpacking the amazing biometrics and identity tech success at Money20/20 with the FIDO Alliance weighing in with a post-mortem on the leading FinTech conference.

Last week also marked the date of our FinSev webinar event co-hosted by Samsung SDS America. The live webcast was recorded and can be watched in full at the link below.

Fingerprint gestures made headlines last week as Google indicated that it might bring the biometric interface tech to the Nexus line of phones, and Samsung filed patent for a similar system. Anti-spoofing fingerprint biometrics tech was also in the news, with ZTE launching a smartphone featuring Goodix’s Live Finger Detection technology.

Keeping on the topic of mobile fingerprint biometrics, FPC’s touch sensor – FPC2025 – was integrated into the Huawei Mate 9, the company announced last week. A new partnership between Egis Technology and Suprema, meanwhile, is poised to bring the latter’s BioSign software to mobile handsets. Sensor company IDEX had its share of news too, as it announced that its Eagle fingerprint sensors have started shipping to multiple clients, including BIO-key.

In the realm of contactless biometrics we saw Sensory making authentication and user interface news, first with its face and voice recognition integrated onto a new password app, and later with its TrulyHandsfree speech recognition enabling voice command on a new Bluetooth headset. A new mobile attendance tracking solution called Bring Your Own Clock (BYOC) also had us talking contactless biometrics. It runs on facial recognition, bringing an intriguing personal mobility aspect to enterprise time and attendance.

We continue to take steps toward a secure Internet of Things, and last week those steps were noted by Samsung, who is starting to see IoT solutions based on its ARTIK platform emerge. Meanwhile, a new partnership between Safran subsidiary StarChip and Cortus will see the companies collaborating on low-power secure IoT solutions. Gemalto and Sequans were at GSMA Mobility Live! in Atlanta last week, demonstrating their LTE-M innovations, and we also learned a bit more about Samsung’s upcoming smartwatch which promises smartphone capabilities. 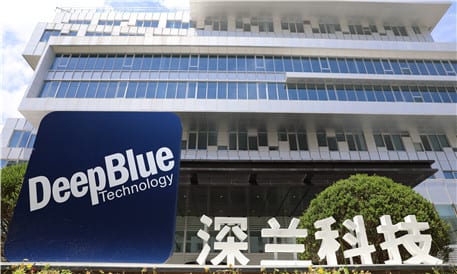 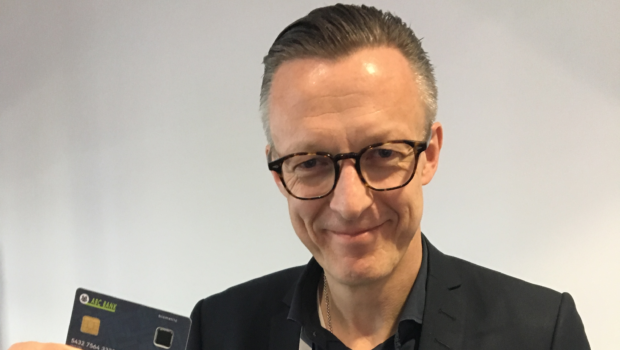 Mobile Identity Marches On in This Week’s Top Stories Roundup