Nymi has teamed up with NXP Semiconductors to show off the possibilities of its biometric wristband at this year’s RSA Conference. NXP is providing NFC and Secure Element components for the Nymi Band to allow for not only access control but mPayment functionality; moreover, access control applications range from physical access control like unlocking doors to logical access control such as proximity-based computer login.

Such functionality isn’t entirely new to the Nymi Band. Using cardiac biometrics—essentially measuring the pulse patterns of users wearing the wristband—the device has previously been integrated into Entertech Systems’ BioConnect access control platform; and prominent financial institutions such as Halifax, TD and MasterCard have been testing the wearable’s mPayment functionality. But NXP’s technology further rounds out the Nymi Band’s inherent capabilities, and further propels it toward a commercial launch.

Commenting in a statement, Nymi founder and CTO Karl Martin explained, “The past year has been instrumental in shaping Nymi’s vision for our upcoming launch, and the alliances we have forged during that time with partners such as NXP are an essential part of our go-to-market strategy.”

The RSA Conference runs until March 4th, and Nymi and NXP are showing off their solution at NXP’s booth, #S1547. 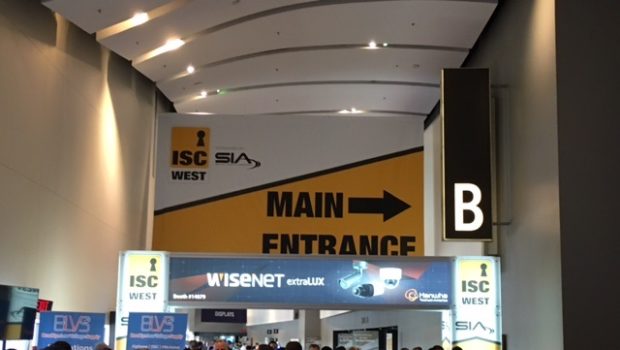 FacePhi Confirms: 2019 Was a Massive Success