The timing of the devices’ launch is interesting. While the major players’ new smartphones tend to be launched in the early autumn and particularly in September, there had been some speculation that Samsung’s new devices could hit the market as early as July, partly so that they wouldn’t have to compete against the next iteration of the iPhone, which will reportedly run on Samsung’s own microprocessors. At the time, Samsung denied the rumours; now it seems to have split the difference.

The other big rumor associated with these devices’ launches is that they will coincide with the release of Samsung Pay in the US, the company’s new mPayment platform. This, too, is not officially confirmed, but if true it will represent a major escalation of competition in the mPayment market, where Apple Pay currently dominates more or less unchallenged. 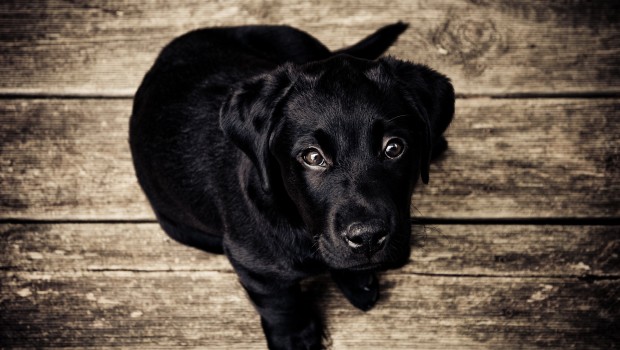