Suprema’s US operating partner Entertech Systems announced yesterday that it is committed to include its biometric finger identification solutions on smartphones once NFC technology completes its early testing phase and starts to find itself integrated into mobile devices. By promising to extend its BioConnect application – which allows Suprema readers to interface and integrate with access control systems – will turn the fingerprint scanning smartphones of the near future into BYOD hard authentication documents.

The method, tentatively being called “template on smartphone” identity verification, in essence will allow physical access to be performed on a phone.

“We are excited about extending biometric authentication, our services and our application functionality to include the smartphone environment, especially with future phones with finger touch identification technology and near field communication,” said Entertech CEO Rob Douglas. “Mobile integrations like this signals to society that the use of finger biometrics to confirm a person’s identity is advancing towards mainstream adoption. In fact, we can now see mainstream adoption of biometric access control on the horizon.” 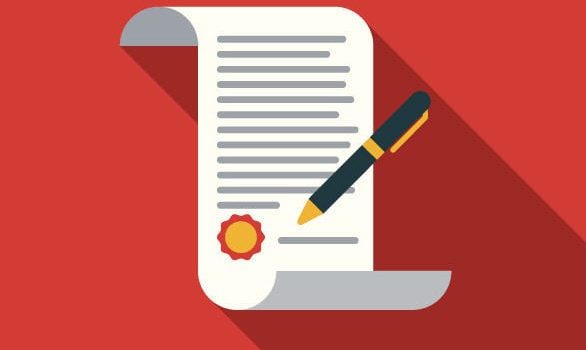