According to a report from Israeli news site The Verifier, a future version of the Apple Watch is set to feature Touch ID for biometric authentication, as well as a few other new features, though we may have to wait until 2021.

With the most recent release of the Apple Watch — Series 5 — having been considered more of an incremental improvement on previous versions, the upcoming Series 6 is anticipated to include more notable improvements and new features.

Some of these expected features include improved sleep monitoring, the ability to measure oxygen levels in the blood, enhanced Siri functionality, broader support for LTE and WiFi, and improved battery life.

According to the report however, the rumoured addition of Touch ID may not come until the Apple Watch Series 7 is released in 2021. Apple has recently filed a number of Touch ID-related patents, including one for placing a fingerprint sensor in the crown of the Apple Watch.

This may not necessarily be the case however, as there have also been a number of filings by Apple for patents regarding in-display fingerprint sensor technology — which some speculate could also find its way into the Apple Watch — and a filing from November that would see Face ID biometric authentication implemented in the Apple Watch.

One reason a fingerprint sensor located in the crown of the watch may have to wait another year is that currently that is where Apple has placed the electrocardiogram (ECG) sensor — by way of a titanium electrode — which debuted in the Apple Watch Series 4 in 2018.

The Apple Watch Series 6 is expected to be released at this year’s edition of Apple’s WWDC, which will be online-only due to the COVID-19 pandemic that has brought most global events to a halt in recent weeks. 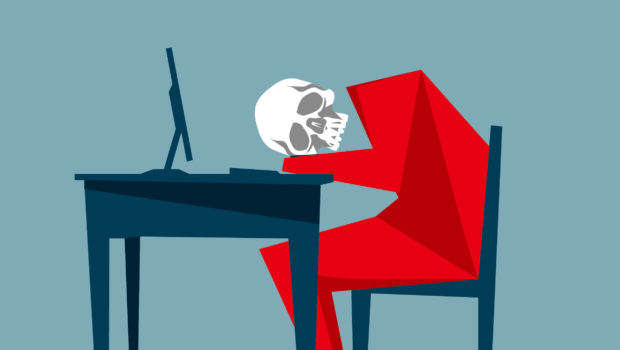 Samsung Pay to Launch in Brazil Next Week
Premier Partners