The biometric smartphone market saw growth of over 100 percent last year, according to a new report from Acuity Market Intelligence.

In January of last year, there were about 200 biometric smartphone models on the market; now, there are 549, according to the firm. Almost a billion such phones are in use around the world, comprising 40 percent of the overall smartphone market.

And not only are they proliferating, they’re getting cheaper, too. Between 2013 and 2016, the average price of a biometric smartphone dropped from $849 to $277.

Looking ahead, the firm predicts that in 2019, all smartphones shipped will feature biometric technology, and that by 2022, 100 percent of the world’s installed base of smartphones will have the technology. The firm has reported optimistically about the biometric smartphone market before, and is evidently doubling down on its predictions as the market continues to boom, with fingerprint sensors now being widespread and other modalities like iris scanning emerging as big major new driving forces. 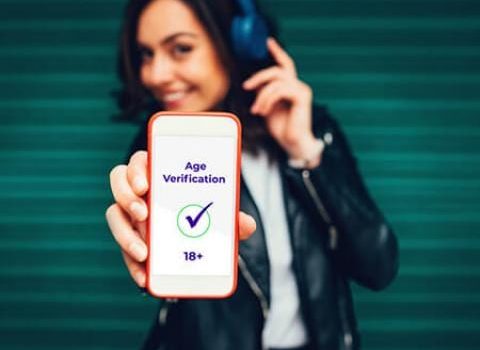