Goodix is diversifying its portfolio after achieving a major commercial deployment with its heart rate and blood oxygen detection sensor. The biometric sensor will be appearing in the new realme Watch, where it will be leveraged in various health and wellness applications.

With the Goodix sensor, the realme smartwatch will be able to monitor the wearer’s heart rate and blood oxygen levels in real time. Blood oxygen saturation (SpO2) detection is becoming increasingly common in wearable devices, and notably appeared in a new wrist-based monitoring system from Maxim Integrated Products earlier this year. Heart rate detection is also a standard feature in many current generation smartwatches.

Goodix, meanwhile, is best known for its optical in-display fingerprint sensor, which has already appeared in multiple smartphones in the the first few months of 2020. Some of the highlights include the Huawei P40 series and the OnePlus 8 Series, both of which also featured Goodix’s smart audio amplifier.

The realme news indicates that some of Goodix’s other biometric solutions are starting to gain traction with equipment manufacturers. Both the in-display fingerprint sensor and the heart rate sensor are ultra-low power devices, which should make them an appealing option for a variety of different IoT products and applications.

Ericsson, Intel Team Up with NTT Docomo to Bring 5G to Japan 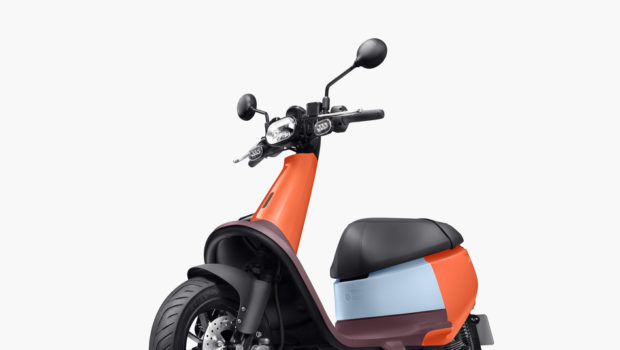