South Korea-based electronics company LG is preparing its own entry into the digital wallet market. Called LG Pay, Android Authority reports that it’s rumored to not be a smartphone app, but an actual payment card, albeit one with sophisticated technological features.

The card reportedly features OTP security, and IC chip, and a magnetic strip. The latter ensuring that it will be compatible with traditional swipe-based POS readers; meanwhile, the IC chip is said to enable compatibility with ATMs. But the main thrust of the concept is that it will be able to integrate all of a user’s payment cards into the single device.

That, of course, is pretty much what the major mPayment platforms are aiming at, too; though at the moment none of them enable ATM compatibility. Still, what they do offer that LG Pay seems to lack is the ability to use one’s smartphone as a payment card; and with major services like Apple Pay and Samsung Pay pushing consumers further away from payment cards, LG’s commitment to the essential card concept—albeit in a technologically advanced iteration—is perhaps a gamble.

It isn’t clear if this new offering has any connection to the “GPay” brand that LG trademarked last autumn, or when exactly it will come out. But with Microsoft also wading into the mPayment market, it will face some stiff competition when it arrives. 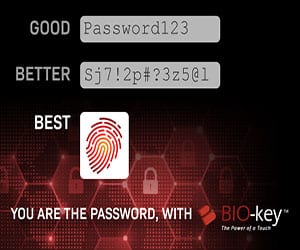