It’s a move that was spearheaded by Samsung’s Global Innovation Center, which sought to acquire Joyent for Samsung’s Mobile Communications division. Samsung claims to be one of the biggest consumers of cloud data in the world, and as such its acquisition of its own cloud hosting technology should help the company to more effectively manage this aspect of its operations.

But the move also appears to anticipate considerable growth in the Internet of Things. In a statement announcing the acquisition, Samsung said Joyent’s platform is “capable of supporting its growing lineup of mobile, Internet of Things (IoT) and cloud-based software and services.” Having announced its ARTIK IoT chip line last year and its ARTIK Cloud IoT infrastructure platform this April, Samsung is evidently gearing up to be a major player in the IoT, which its cloud hosting acquisition should further help to facilitate.

The companies did not disclose the financial terms of the acquisition, which is still being finalized. 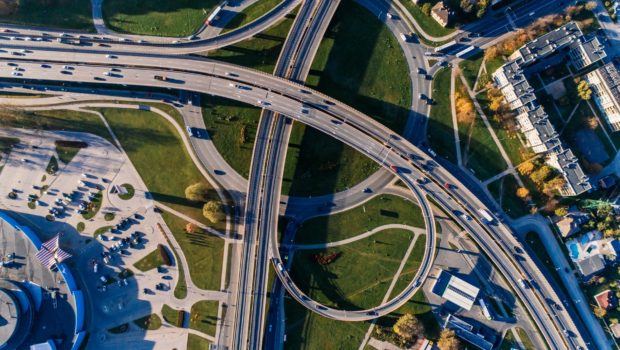