“Samsung is reportedly planning to launch the Galaxy S9 and a larger ‘S9 Plus’ model at the Consumer Electronics Show in early January.”

Samsung is planning to launch its new Galaxy S9 smartphones in January, and is going with a different supplier for the fingerprint sensor, according to new reports. 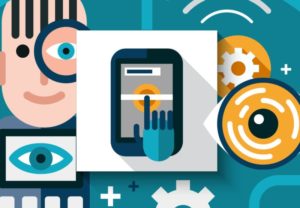 Speculation regarding the timeline, which has arisen from multiple sources including the widely respected IT blogger Evan Blass, adds validity to earlier rumors of a ramped-up production schedule on Samsung’s part, with the company aiming to undercut the popularity of Apple’s iPhone X – which saw a later-than-usual release – by getting its new flagship phone to market early. Samsung is reportedly planning to launch the Galaxy S9 and a larger ‘S9 Plus’ model at the Consumer Electronics Show in early January.

Of course, Samsung isn’t operating in a vacuum. Business Korea reports that LG is also looking to release a new smartphone – the G7 – in January, and notes the “possibility that the fingerprint sensor may be mounted under the display, not on the back.” If LG succeeds in that aim, it would be able to claim a technological breakthrough that has long eluded both Samsung and Apple. So as Samsung seeks to compete with its arch-rival next January, it will need to watch its flanks.