Arm is hoping to fuel IoT and AI development with a pair of new processors. The new offerings include the Cortex-M55 processor and the Ethos-U55 Neural Processing Unit (NPU), the latter of which is being described as the industry’s first microNPU.

The new hardware will make it easier for developers to release new devices with on-device machine learning capabilities. The processors have a small energy footprint that will reduce manufacturing costs and the amount of time it takes to bring a new product to the market.

“Enabling AI everywhere requires device makers and developers to deliver machine learning locally on billions of devices,” said Arm SVP and Automotive and IoT GM Dipti Vachani. “With these additions, on-device Machine Learning will be the new normal, unleashing the potential of AI across a vast range of applications.”

To that end, the Cortex-M55 is the first Cortex-M processor to be built with Armv8.1-M architecture, and improves on its predecessors with superior digital signal processing and machine learning capabilities. It also comes with Arm Custom Instructions that will help developers optimize the processor for specific functions.

The Ethos-U55, meanwhile, can be paired with the Cortex-M55 for even greater performance gains. It was designed for smaller embedded and IoT devices that have limited space for a processor.

Arm released an updated version of its Cortex-M software toolchain in addition to its two new processors. The company has already generated interest from a slew of industry partners, including Alif, Dolby, Google, and STMicroelectronics.

Arm’s Cortex-M processors have previously appeared in IoT solutions from companies like NXP and Samsung, while NEC has adopted the Arm Platform Security Architecture (PSA) standard for its smart city security projects. Arm PSA was set up to establish secure connections between various IoT devices.

The Cortex-M and Cortex-A also support Sensory’s voice biometric technology as of 2017. 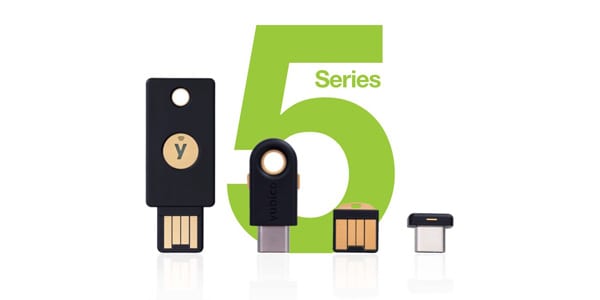