Jumio is picking up right where it left off as it enters the new year. The company has received a 2020 BIG Innovation Award for the second year in a row, continuing to add to the massive trophy pile that it accumulated throughout 2019.

The BIG Innovation Awards are handed out by the Business Intelligence Group to recognize pioneering accomplishments in a range of different industries. The winners themselves are selected by a panel of business leaders and executives who are familiar with the industries in question.

Jumio was recognized for its flagship Jumio Authentication platform, an onboarding solution that compares a selfie to a photo ID to verify the identities of new users. The platform debuted shortly after Jumio received its previous BIG Innovation Award last February.

“Traditional authentication methods should be left in the last decade,” said Jumio CEO Robert Prigge, referencing legacy methods like passwords and knowledge-based authentication. “We are honored our product was recognized for leveraging biometric authentication to fight fraud and prevent account takeover.”

“This year’s winners are a testament to the creativity, passion and perseverance of individuals worldwide,” added BIG Chief Operating Officer Maria Jimenez. “Jumio are leading by example and making real progress on improving the daily lives of so many.”

The BIG Innovation Award was one of 21 industry accolades that Jumio picked up in 2019, a tally that also includes a second BIG Award for AI Excellence. Other prizes handed out in recognition of Jumio Authentication specifically include a 2019 Golden Bridge Award, a 2019 Best in Biz Award, a 2019 Payments Award, and multiple Cyber Defense Awards.

Jumio expanded its portfolio with the beta release of Jumio Go in October. Unlike the company’s previous hybrid solutions, Jumio Go is a fully automated onboarding platform. The technology used to build it will be integrated into the rest of Jumio’s product offerings. 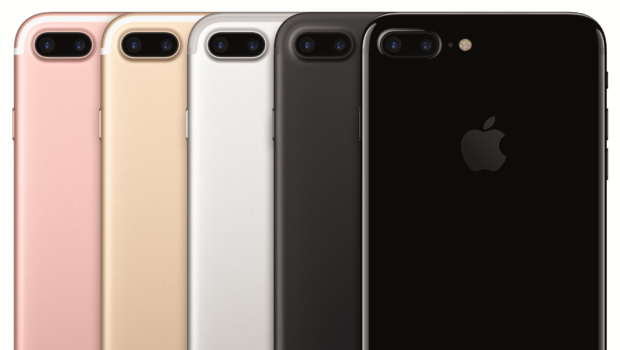