Cerence has released a new text-to-speech feature that allows developers to adjust the perceived gender of a computer voice. The feature can be used to make a feminine voice seem more masculine (or vice versa), or to create a genderless voice that lies somewhere in between.

According to Cerence, the timbre feature gives developers more flexibility than other voice assistants, which have traditionally been coded as female (Siri and Alexa are two of the most notable examples). Developers often cite the notion that female voices sound kinder and more helpful than male voices, but Cerence notes that there is little evidence to support that claim and ‘helpful’ female assistants may in fact reinforce pernicious gender stereotypes.

That’s why the company set out to provide more options for clients and end users. The timbre parameter has a low cost and computational footprint, and is applied at runtime. That means that developers can use it to create a unique default assistant, or they can pass that choice on to consumers and allow them to create a custom voice that is more to their liking.

Cerence also carried out its own likability tests, and found that people did not inherently prefer a gendered voice to a genderless alternative (though highly modified voices were less likeable than ones that sounded more natural). The company argues that the voices created with its new feature will more accurately reflect the diversity of the population.

Nuance Communications was listed as one of the “Best Places to Work for LGBTQ Equality” before Cerence was spun off as a separate company. The addition of genderless voice options suggests that Cerence has continued to uphold those values since breaking off as an independent entity.

In the meantime, Cerence has developed exclusive, branded voice assistants (both male and female) for its corporate clientele. The company recently announced that it has teamed up with LG to develop a new voice assistant for connected cars. 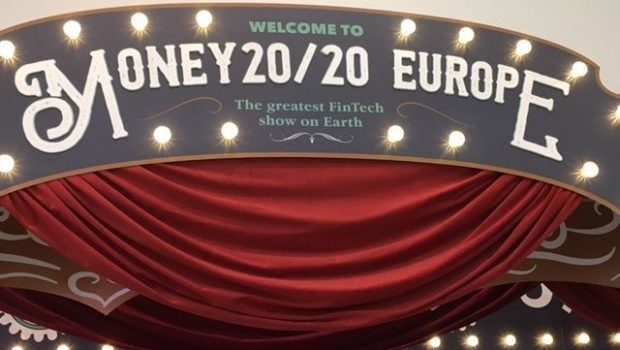