This week at Mobile ID World the tide of Apple and Samsung news continued from the previous seven days.

Apple unveiled iOS 8 at WWDC, the new mobile operating system that will not only ship with the upcoming iPhone 6 and next gen iPads, but also shake things up for strong online authentication. The company announced that the Touch ID fingerprint sensor (currently only on the iPhose 5S) is now open for developers to use in their apps. The implications of this were made clear with a demonstration of Touch ID enabled banking via a Mint.com iPhone banking app.

Because every bit of Apple news isn’t without a soon to follow Samsung counterpart, a new rumor out of Korea has experts speculating about fingerprint sensors on Android smartwatches. Comments made by the CEO of Synaptics during a Taipei shareholders meeting had the Korean Herald making connections that will see a Samsung wearable released in 2015 with a fingerprint sensor built right in.

Samsung’s fellow FIDO Alliance member, MasterCard made statements in a press release this week pointing to biometric innovations as key drivers in its financial inclusion initiative. According to MasterCard’s announcement, prepaid and mobile payments combined with biometrics are allowing the financially underserved billions to benefit from formal services that they were once denied.

Trust was on the table for discussion this week as well, with Good Technology announcing a trusted authentication framework that will allow developers and independent software vendors across its secured ecosystem to leverage multifactor authentication methods in their apps.

Finally, this week Mobile ID World began Mobile Multi-Modal Month. To recognize the changes happening over at our sister site, findBIOMETRICS, we are joining in in their month-long celebration of biometric diversity, lending a mobile-centric spin to the proceedings. As usual, we began the month with a primer.

Be sure to stay posted to Mobile ID World next week as we keep our ear to the ground for all the most important industry news. Follow us on Twitter so you don’t miss a beat. 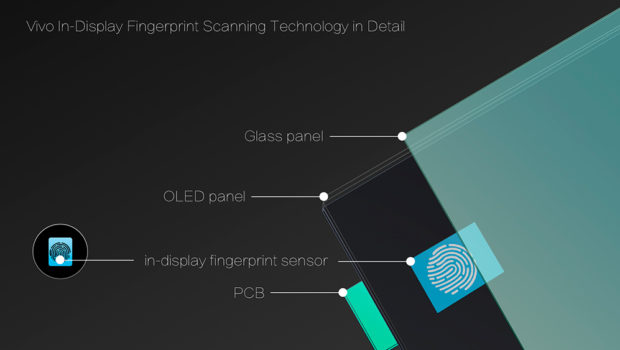 Primer: The State-of-the-art in Biometric Smartphones